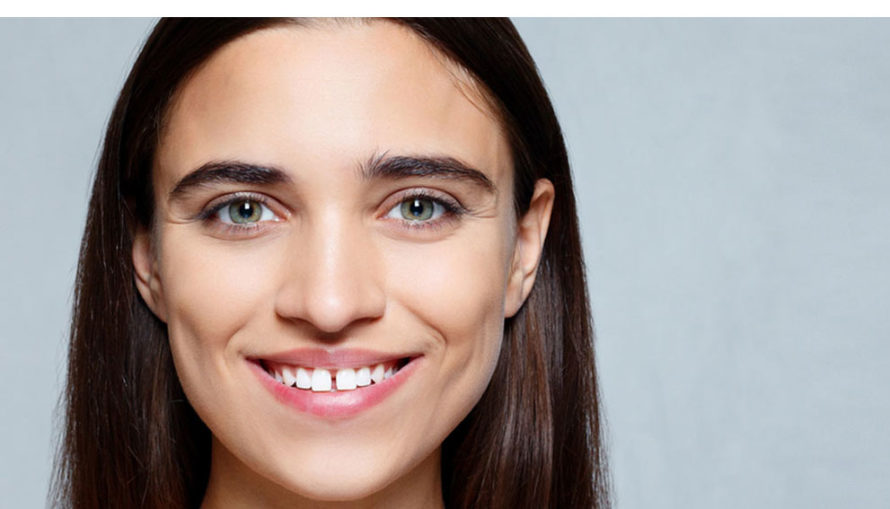 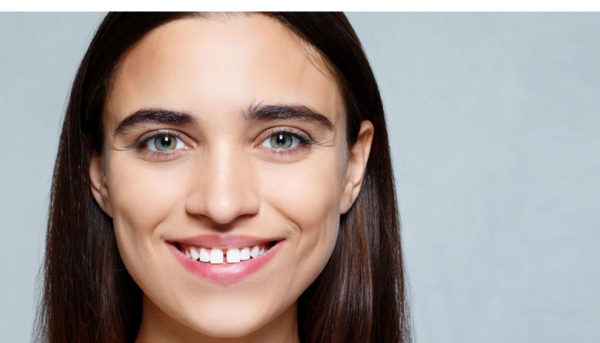 Let’s talk about labial and lingual frenula, small folds of tissue which connect different structures of the oral cavity. They are like “small extendable threads” which guide and make lingual and labial movements possible.

Keeping them under control is important as, in some cases, they can present anomalies with pathological consequences. Depending on the problem, they are treated from a surgical, orthodontic, or periodontal point of view, also through a cooperation with the speech therapist.

Let’s see which ones they are:

Which pathologies can they be affected by?:

The upper labial frenulum can sometimes be affected by hypertrophy, that is an increase in the thickness and number of fibres making it up. Other times, the upper labial frenulum can present an abnormal insertion in an area closer to the teeth than normal. In both cases we can have a gap between incisors called “diastema”.
The lower labial frenulum, instead, can sometimes cause gum recessions, meaning a lowering of the gums when fibres exert an excessive traction on tooth necks.
The reduced length, instead, usually has to do with the lingual frenulum. This causes a limitation of the tongue’s movements, obstructing how to learn correct swallowing, breathing and phonation, thus conditioning the correct development of the jaw and the lower jaw.

Diagnosing the pathology and treating it:

Like we often say, an early diagnosis made by an orthodontist is of great importance in such cases. He will evaluate the frenula’s length, their insertion and the tongue’s mobility. If it is necessary to intervene, we can proceed with the removal of the frenulum (called frenectomy), followed by lingual mobilization exercises.

The intervention age has to do with the type of frenulum to be treated and the connected problem:

When the frenulum shortness threatens the language, we suggest to intervene in preschool age.
In other cases, we decide based on skeletal and dental growth. If there are alterations regarding the lingual position and problems connected to incorrect swallowing, a cooperation with a speech therapist is also fundamental. He will teach the kid, through special exercises, how to go back to the correct tongue position and swallow correctly.

Do you have doubts or a question?
Write us at info@centroortodonticovicentino.it or call our secretariat.

Find out about all treatments of Centro Ortodontico Vicentino