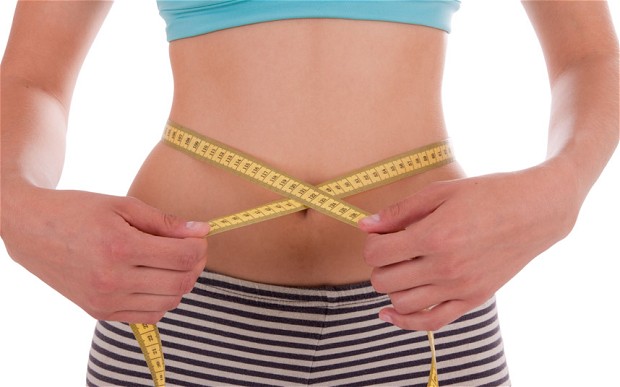 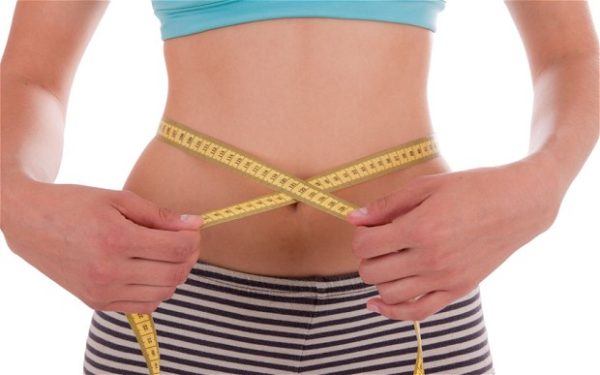 The incidence of food disorders has increased in the last few years. This is why the smile specialists have a very important role on prevention and patient treatment.

The signs of the consequences of food disorders in the oral cavity are many and affect not just our teeth, but also the mucosa, the salivary glands, the periodontium and, in some cases,  the temporomandibular articulation.

Many oro-dental manifestations of food disorders appear in the first stages of the disease. If they are read correctly, they can represent a real alarm bell for the dental hygienist and the orthodontist. They will then be able to carry out a more in-depth analysis and an early diagnosis, sometimes in collaboration with a specialist in food disorders.

Of course the main treatment consists in finding a final solution to the disorder. However it is possible to treat, at least partly, some problems which attack the dentition, thus improving the patient’s condition momentarily.

In cases of food disorders such as anorexia and bulimia, in which we try to “neutralize” the ingested caloric intake through self-induced vomiting or laxatives, the effects of the intestinal acids on the oral cavity, associated to a nutritional deficiency, are soon clear such as: 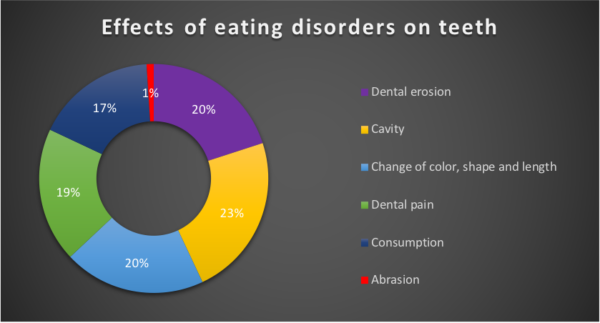 How can the dentist intervene?

During the first stage the hygienist or the odontologist will not only train the patient on the cadiogenic properties of the different foods giving dietary advice, but will also define a tailored hygiene and prevention plan, based on the patient’s needs.

The dentist will give advice on the behaviours to limit and prevent damages to the odontostomatological system, such as:

Later the constant monitoring of the pathology evolution will allow to promptly intercept injuries and slow them down with remineralizing treatments.
With the application of desensitizing solutions, it will be possible to relieve dentin hypersensitivity and proceed with any partial reconstructions of damaged teeth to restore resistance and aesthetics to the smile.

In the later and advanced stages of the disease, when a clear reduction in the vertical dimension of the teeth is associated with the loss of some elements, we will have to proceed with a prosthetic treatment.

In all cases, the earlier the action against food disorders is taken, the easier it will be to limit the damages and the smaller the extent of the interventions to undergo.