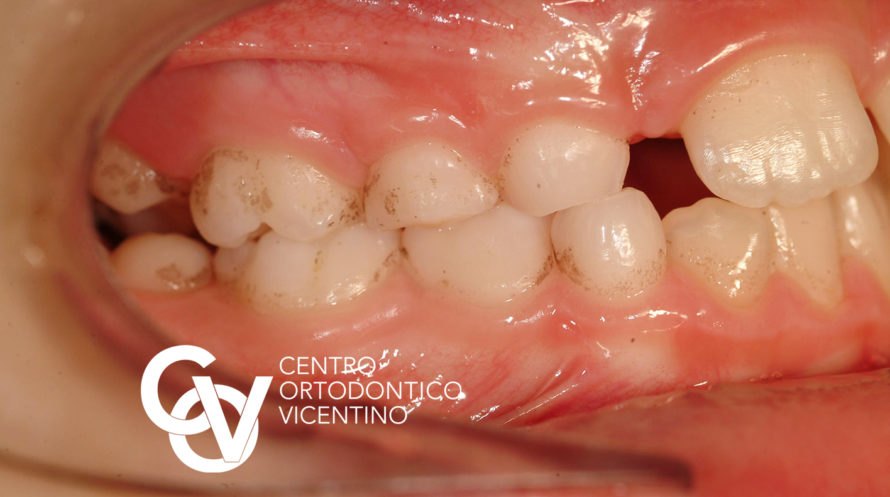 Is your kid’s smile ruined by small black stains on his teeth? What are they?

They are not funguses, nor cavities or stains caused by nicotine or coffee.
They are the so-called BLACK STAINS and mainly affect young patients, even though they can also affect adult patients and they often disappear spontaneously with growth.

WHAT ARE THEY REALLY?
They are dark pigmentations caused by the action of ferric sulphides which settle on the tooth’s surface or on the gingival contour.
They are caused by the chemical reaction between hydrogen sulphide, produced by the metabolism of bacteria called CHROMOGENS and the excess of iron ions present in tissues and in the saliva. 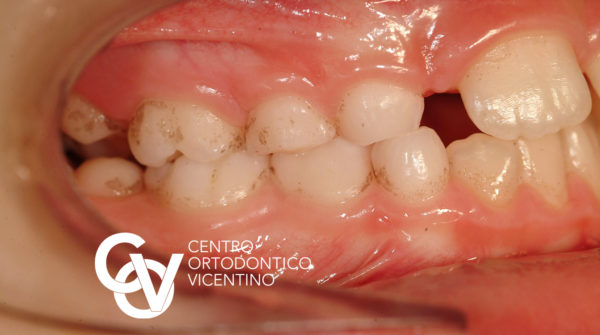 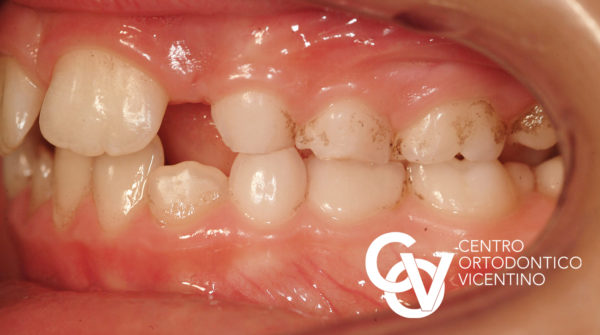 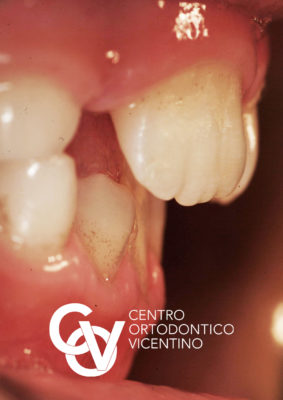 Why can the iron concentration in the saliva increase?

There are many different causes:

There could be a certain familiarity, however it looks like there can be a direct exchange of chromogenic bacteria (affection between couples or between mother and son if there is the habit of kissing on the mouth) or an indirect one through everyday devices, such as toothbrushes, silverware etc…

A suggestion: do not leave toothbrushes near one another or wet in the same container because the hot-humid bathroom environment creates an optimal habitat for bacterial proliferation.

HOW TO ELIMINATE BLACK STAINS

They can be removed by professionally cleaning the tooth’s surface with delicate techniques and tools which do not scratch it, such as:
– ultrasounds
– air flow (pressurized jet or bicarbonate or glycine micro-grains)
– polishing with micro-abrasive pastes
– whitening toothpastes

Unfortunately, despite the professional cleaning, this pigmentation can reappear after a short time (for ex after 40-50 days) because professional hygiene does NOT treat the causes of Black Stains.

A possible natural therapy consists in the use of probiotics and prebiotics in the form of supplements.
Among these LACTOFERRIN stands out.
You can find it in oral soluble tablets to take twice a day for three months, between meals and waiting 1 hour before eating.
It is a protein which controls bacterial flora (meaning also bacteria responsible for black stains) and the iron level in the saliva, as it bonds free molecules to itself and later redistributes them in the organism, thus impeding the bacteria development and the production of hydrogen sulphides and ferric sulphides, responsible for the stains.

Another suggestion is to avoid naturally iron-rich foods and prefer lactoferrin-rich ones such as milk and its derivatives.
Using enzymatic toothpastes can also increase the good bacteria present in the mouth and support a healthy and balanced microflora.